The shocking death of NBA legend Kobe Bryant, his daughter and seven others in a helicopter crash on Sunday is causing at least one brand to curtail some of its Super Bowl week advertising and marketing. So reports The Chicago Tribune. 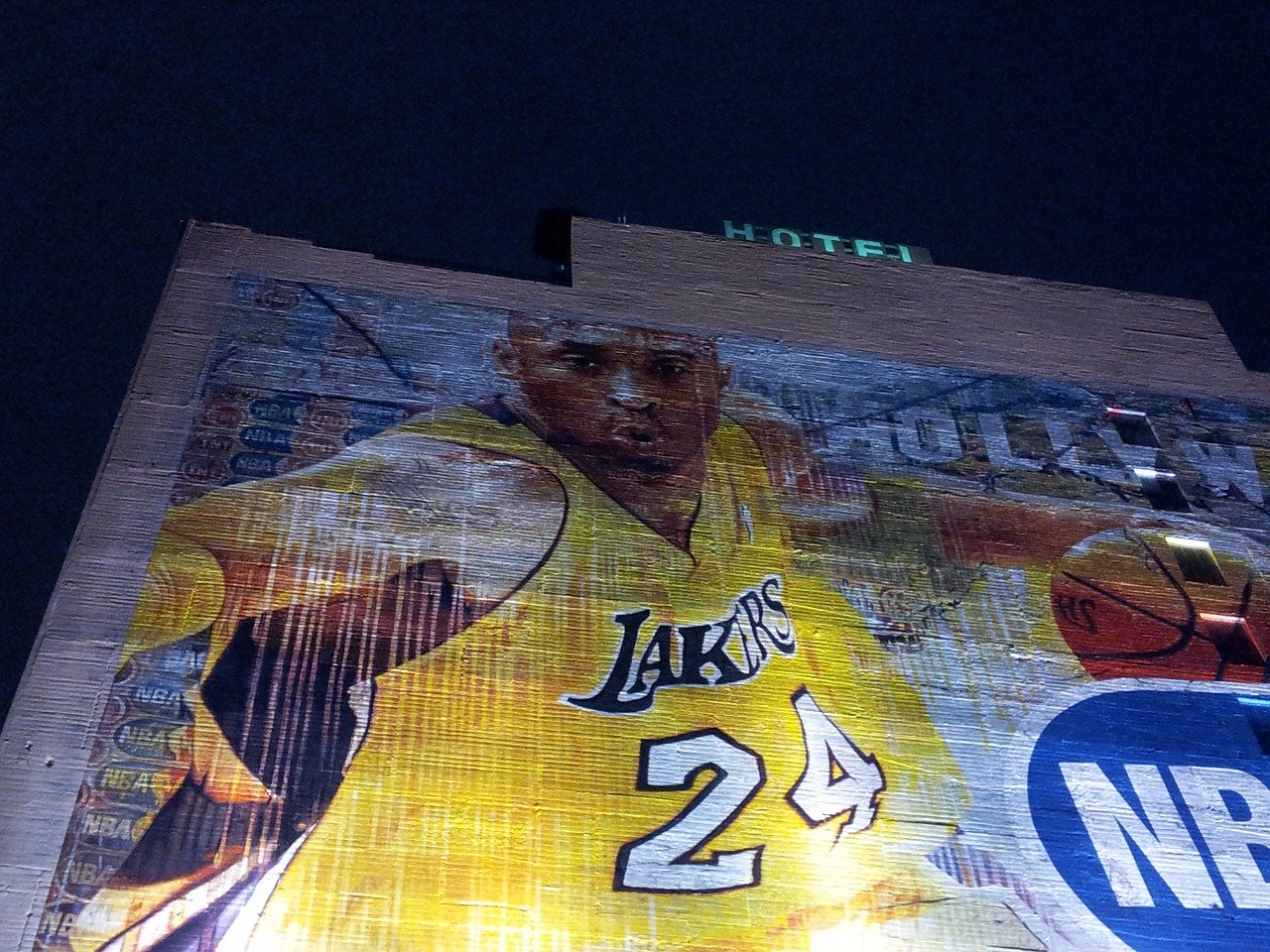 Kraft Heinz announced that it would scale back the campaign to promote its Planters nuts. In a teaser commercial unveiled last week, brand icon Mr. Peanut appeared to fall to his death in a bid to save actors Matt Walsh and Wesley Snipes. Ad agency VaynerMedia crafted this year’s concept for Planters.

Kraft Heinz said it plans to cut back on paid advertising in places like YouTube, Twitter and even on TV in the coming days. The teaser had garnered 6.4 million views on YouTube since it was posted, according to the Chicago Tribune. However, its Super Bowl spot, which is said to revolve around Mr. Peanut’s funeral, is still scheduled to air.

“Planters has paused all campaign activities, including paid media, and will evaluate next steps through a lens of sensitivity to those impacted by this tragedy,” the company said in a statement.

Actions to curtail the campaign in light of Bryant’s death is a tricky situation to navigate. It could potentially be seen as a publicity stunt designed to attach the brand to a news story everyone is talking about. At the same time, the move reflects the gravity of the sports star’s death and how previously planned entertainment may be viewed in a new light follow such shocking news.

Read the full article from The Chicago Tribune.