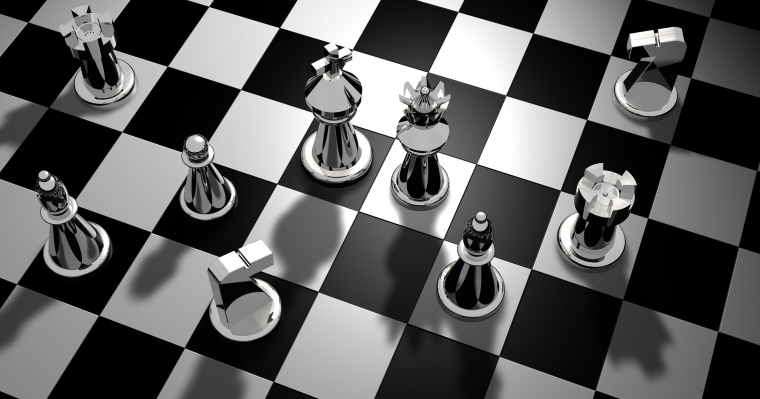 As Alphabet, Facebook, Amazon.com and Microsoft continue to capture advertising marketing share, agencies are scrambling to protect their turf.

Some are either completing acquisitions or working to make deals while other agencies are taking creative approaches to build their content creation capabilities. While digital marketing is growing rapidly, the major advertising agencies are generating lackluster results. According to a recent GroupM analysis, growth among the six major agency holding companies grew only 2.1% in 2018 and only 1.0% in 2017, reports Inside Radio.

However, Brian Wieser, GroupM Global President-Business Intelligence, believes things may be improving for the largest agencies. Many big consumer companies have already cut their advertising budgets as far as they can and will likely have to increase marketing to generate desired business results, he maintains.

That may be true, but agencies are nevertheless scrambling to compete for their share of marketing budgets. WPP is making structural changes as it tries to become more customer-focused with technology and processes that apply across the firm, reports MM&M. The company has weathered a couple of bruising years. It recently reported that its net sales for 2018 declined 0.4% after having declined 0.9% in 2017. The company has warned that it may experience another decline this year, in part from having lost accounts with Ford and GSK.

Other brands, meanwhile, are bringing marketing functions in-house and, in the process, cutting back on how much of they spend on agencies. Jonathan Helliwell, an analyst at Panmure Gordon, says WPP, as a large firm, is similar to a super-tanker that can’t quickly change direction. In the case of WPP, the firm has been unable to adequately develop digital marketing services.

For some agencies, expanding their digital capabilities through acquisitions appears to be one strategy for competing with the biggest technology companies. To that end, Publicis Group is evaluating if it should acquire Epsilon, a data–driven, mass-personalization marketing company owned by Alliance Data Systems, reports AdWeek.

Industry analysts maintain that Epsilon, which generated $2.2 billion in revenues during its fiscal year 2018, could fetch $5 billion, which would be the Publicis Group’s largest acquisition. Publicis previously acquired digital marketing firm Sapient, which it merged with Razorfish to create Publicis Sapient.

Other big firms have been working to build out their digital marketing capabilities. Last year, Interpublic Group, or IPG, acquired Acxiom Marketing Solutions for $2.3 billion, according to ad exchanger.

At the time, IPG CEO Michael Roth explained that scale is required to compete globally. Acxiom, which claims its AMS data management division has data covering two-thirds of the world’s population, could go a long way in helping IPG build scale. IPG made the acquisition with the goal of combining the division with its own data platform called AMP.

Not every advertising agency, however, has billions of dollars to plow into acquisitions. So, some firms are deploying other strategies to compete. Marketing firm Small Ax, for example, has refined a crowd sourcing system that has writers compete for assignments, reports Forbes.

Jon Seidman, founder of Small Ax, argues that traditional marketing uses antiquated processes to build content that produces only three or four advertising spots a year. Today, marketers must create content for a variety of devices, such as mobile phones, connected TV, tablets, and different channels, such as social media. In addition to creating content for multiple devices, agencies must produce a larger volume of content, he maintains.

As an alternative to the traditional model, Small Ax has a stable of 150 creators who propose ideas and then produce them for the firm’s clients. So far, Small Ax has worked with numerous large companies, including Overstock.com, American Greetings, Belkin, and Cisco. It has also done work for larger agencies including Ogilvy and Doremus.