Who Are the Biggest Winners in Digital Advertising? 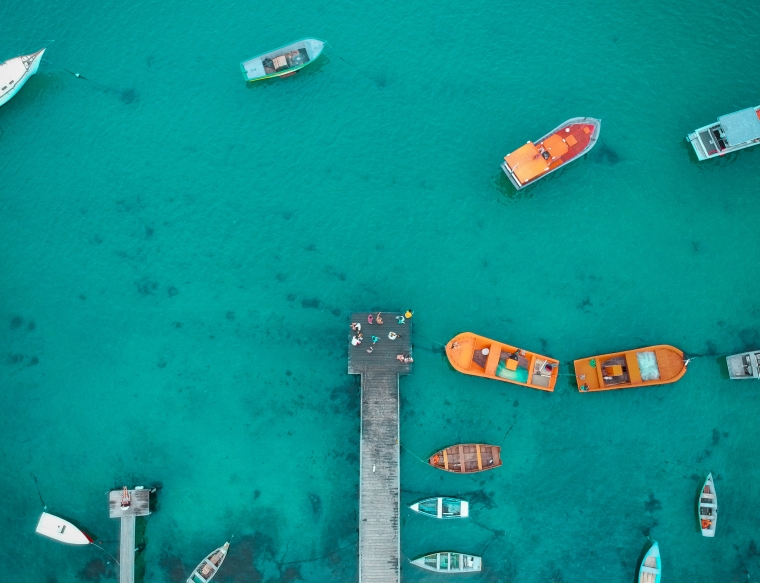 A rising tide typically lifts all boats, but in the competitive and dog-eat-dog world of digital marketing, the powerful trend of industrywide growth is boosting results for some firms while leaving other shops struggling.

In many instances, beneficiaries of increased spending on digital advertising are companies that were created primarily as Internet businesses as opposed to legacy companies that are struggling to adapt to the constant change within the industry being created by innovation. For the first quarter, this trend continued with certain digital companies continuing to generate strong growth of revenues and earnings.

Based on data for 2018, digital advertising spending is continuing to grow rapidly. PWC research shows that digital spending in the U.S. reached $100 billion for the first time last year, reports CNBC. It was a 21.8% increase from 2017. Digital advertising spending is likely to have also grown in the first quarter of this year, with GDP having expanded at an annualized rate of 3.2%. At the same time, however, overall profits for all economic sectors combined, as measured by S&P 500 Index companies, are expected to decline 0.5%, according to FactSet Research Systems as of early May (PDF).

Despite the rising tide of an industry enjoying strong growth, the WPP Group saw its quarterly global revenues generated by both traditional and digital advertising decline 2.8% year over year and its North America revenues drop 8.5%, reports The Drum. WPP Group owns well-known advertising and marketing legacy brands such as Young & Rubicam, Ogilvy Group and the Kanter Group. It was originally called Wire & Plastics Products, a name it held when it was incorporated in 1971. Its first quarter revenues were hurt by the loss of various blue chip clients, including American Express, United Airlines and Glaxosmithkline. Additionally, its relationship with Ford Motor Company was scaled back late last year when the automotive company turned to BBDO as its lead marketing agency.

The Interpublic Group, or IPG, which was founded in 1930, fared better, growing its year-over-year first quarter organic revenues 6.4% worldwide, thanks 5.7% growth in the U.S. and 7.7% in non U.S. markets, reports AdAge. When including revenue growth from acquisitions, including data company Acxiom, IPG’s earnings grew 13% worldwide.

Many of the newer generation firms that specialize in digital marketing generated strong first quarter results. The Trade Desk, which provides a programmatic advertising platform, grew its first quarter revenues a staggering 41% year over year, according to a press release from the company.

The Trade Desk maintains its success is a result, in part, of its technology, representing only buy side clients rather than both buyers and suppliers of advertising. It also says it provides transparency and that its revenue growth occurred across its primary channels, which are Mobile, Video, Connected TV, and Audio. The Trade Desk maintains that it has run campaigns for more than half of the companies in the S&P 500 Index. Despite the strong earnings, The Trade Desk’s stock declined 18% after the quarterly results were announced, in large part due to analysts’ lofty expectations for the company, reports the Motley Fool.

Amazon.com, which has been expanding into providing cloud-based computing through its AWS service and digital marketing, also saw its advertising revenues generate strong growth. For the first quarter, the company reported that revenue from its “other category,” which consists primarily of advertising revenues, climbed to $2.716 billion, up 34% year-over-year, reports CNBC.

The strong growth, however, is actually moderating, with the company’s advertising revenue growth ranging from 51% to 73% in past quarters. Abby McNabb, an associate media director at marketing firm Nina Hale, believes many brands initially rushed to Amazon.com when the company first opened its advertising services. However, many are now stepping back to assess their results and be more targeted with their spending. At the same time, Google has improved its features for optimizing advertisements and is providing a high rate of return for brands.