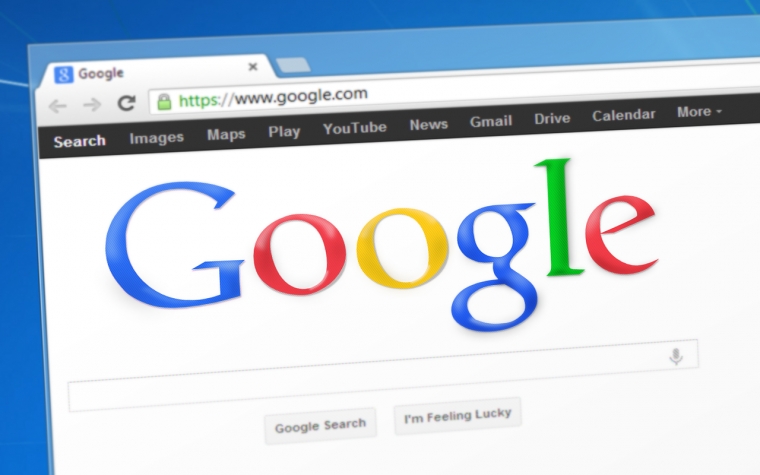 Alphabet has launched a variety of ecommerce initiatives that have industry analysts assessing if the company can compete against Amazon.com for shoppers. However, the parent company of Google, YouTube and other web properties may have another goal—maintain its dominance in advertising.

One initiative involves Discovery Ads, which will bring swipeable product images to YouTube, Gmail’s promotion inbox and Google’s main search response page called Discover feed. Google will also offer Discovery Ads, which will let advertisers place product images at the top of the Discovery feed page. Those images and advertisements will direct individuals to Google Shopping, a new marketplace in which merchants will compete for online window shoppers.

Rather than emphasize costly product shipping and processing of returns through Google Express, the new initiative will have retailers handle payment processing and logistics. The enhancements will also make it easier for shoppers to purchase items for instore pick up. In that sense, the service is markedly different than Amazon.com. Alphabet is simply facilitating transactions while Amazon.com is selling its own merchandizing and providing fulfilment services for other retailers.

In rolling out the ecommerce enhancements, Alphabet has the formidable challenge of competing against Amazon.com. In a Forbes column, Shep Hyken of Shepard Presentations maintains that Amazon.com and the Amazon Prime program have earned strong customer loyalty. Among other strong points, Amazon is well known for making it easy to return purchased items. Additionally, Google will have to overcome the common perception that it is a search engine rather than both a search engine and ecommerce platform.

Google, however, does have certain technology advantages. Its Wing company just recently received FAA approval for delivering packages via drones, reports USA Today. The service is currently being tested in Virginia before the company develops the service for communities across the United States. Wing already has considerable experience with delivering small packages with its six-year old drone program having flown 70,000 tests flights in Australia involving 3,000 deliveries.

Drones could potentially go a long way in reducing expenses associated with “last mile” deliveries. In addition, if Google could use the program to offer deliveries in less than one day, it could make its ecommerce service appealing to consumers who don’t want to wait a full day for packages. In comparison, Amazon.com missed its informal end of 2018 deadline for starting drone delivery, reports Business Insider.

However, the United Kingdom’s Civil Aviation Authority recently created an innovation group with Amazon.com to test drone delivery. Initially, it will conduct virtual tests but it will eventually perform actual tests. Amazon.com has previously said drone technology could deliver packages within half an hour of orders being placed.

In another development, Walmart has expanded its relationship with Google so that shoppers can place orders through Google Assistant voice technology, reports TWICE. Shoppers can now use the service on any Google Assistant enabled device, including Google Home Hub, iPhones, Android phones and smart watches. While many shoppers may initially be reluctant to use the voice ordering technology, individuals who have used it appear satisfied with the service. In a survey by Field Agent, two-thirds of study participants said they prefer the Walmart website over voice enabled technology. However, among those who have tried the service, 71% said they are likely to use it again.

Alphabet’s newest ecommerce campaign may be about more than generating revenue through digital sales. As part of building an ecommerce platform, Alphabet will provide additional content, such as product description, product reviews, instructional videos and other media. The content could attract shoppers that Alphabet could then target with its digital marketing services. When viewed from that perspective, the ecommerce program may be intended to compete not only against Amazon.com’s retailing stronghold, but also against Amazon.com’s growing digital advertising business.